Balance, flexibility, and well being….

John Brewer is the founding teacher at the Tai Chi Learning Company. John’s study and teaching experience of Tai Chi spans over 30 years. His abilities were recognised by Grand Master Dong Zeng Chen, whose Grandfather (Tung YingJie) was the top Disciple of Yang Chengfu, originator of the Yang style of Tai Chi.

John has been initiated into the Dong Family as the Disciple of Grand Master Dong Zeng Chen.

John is well versed in the philosophical and martial aspects of Tai Chi and Chi Kung and is also a First Dan in Concept Kick Boxing, having trained under the World Champion, George McKenzie.

He was on the Professorial Staff of the Guildhall School of Music and Drama, working with students from the Performing Arts to maximise their potential through Tai Chi. John has also coached sports professionals (Boxing, Football and Golf) in Chi Kung and relaxation exercises. 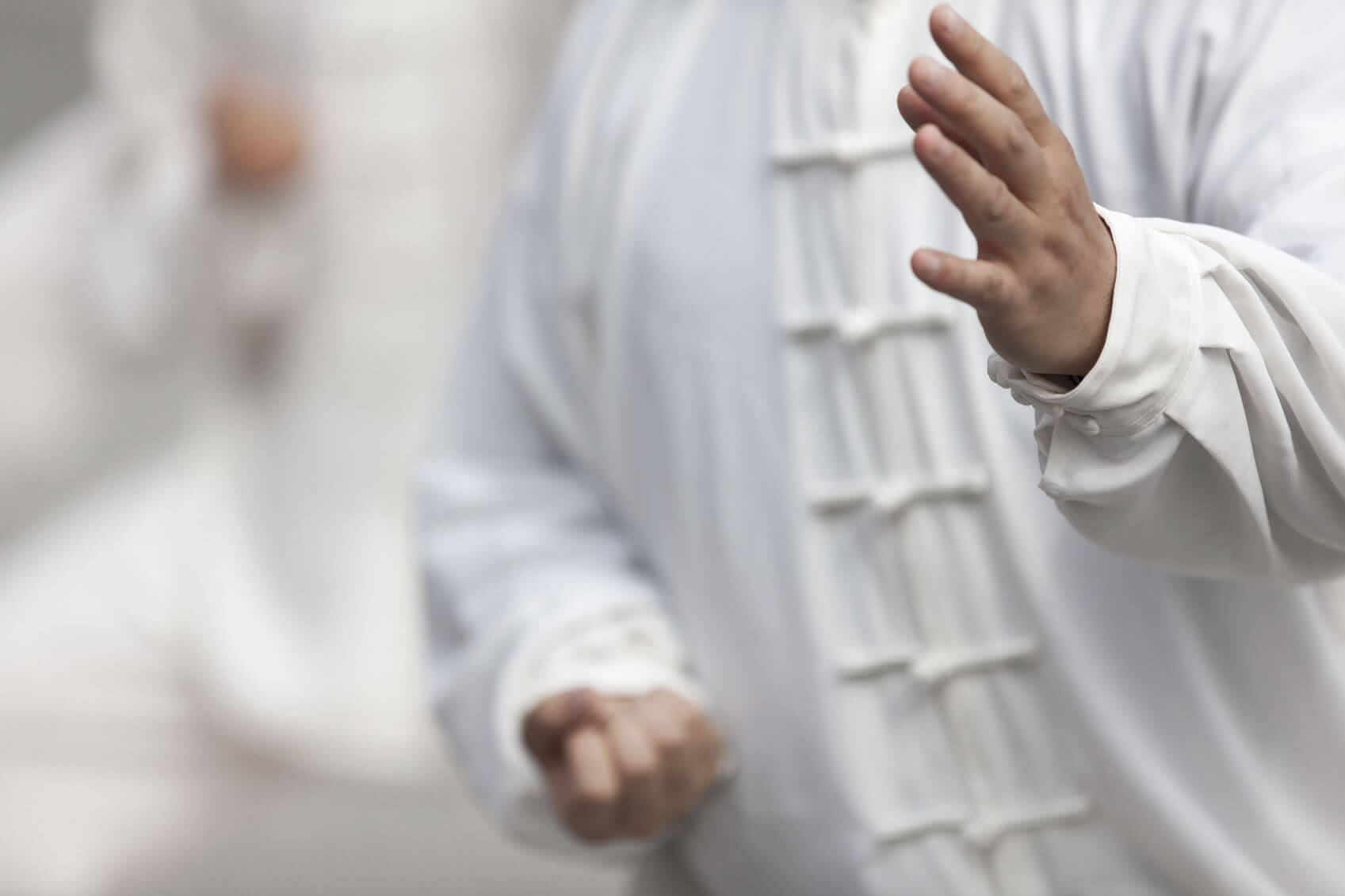